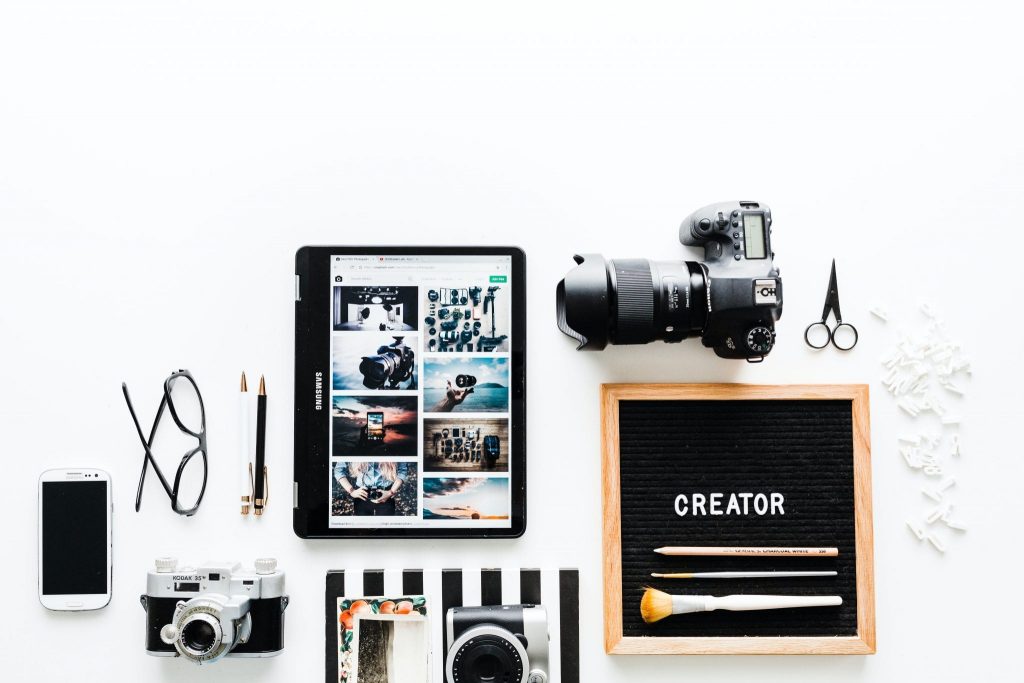 Everything goes to the fact that video will soon become the main format for presenting information on the Internet. Ericsson predicts that in 2021, 2/3 of all Internet traffic will be streaming and downloading videos, including paid subscriptions.

YouTube remains the number one video service in the world: ChannelAdvisor estimates that 3 billion people watch videos on this site at least once a month. And the most explosive growth in recent years has been TikTok. Experts called it “the main social media story of the past year”.

The Chinese video hosting service has 800 million monthly active users. 500 million of them are Chinese themselves, and despite this, TikTok ranked 6th in the global ranking of mobile apps for 2019. It caught up with Instagram in terms of the number of downloads but has not yet made it to the leader.

Internet users now have a very high level of attention to the video, and videos with a duration of no more than five minutes receive the maximum traffic. Long videos are either split into parts (each of them starts with an advertisement) or at the beginning, they contain cut frames from the middle and the end of the video (spoilers) to captivate the viewer and increase visibility. The trend for short videos is set by social networks, for example, Instagram.

Video content has become an effective advertising format. At the same time, as experts note, it works only in conjunction with other types of advertising. The world is moving away from one sales channel. Even if a person liked the video, it is not a fact that he will buy the offered product. He will at least google the brand, look at its social networks. And he will buy, perhaps, only two days later, when the seller “catches up” the buyer with additional advertising.